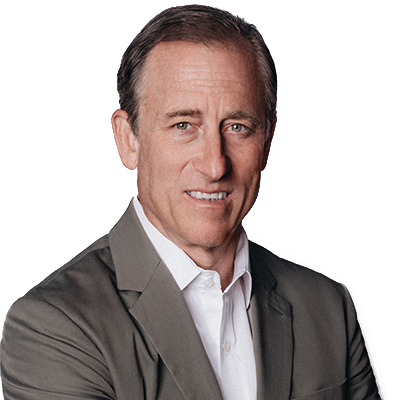 Josh Harris is a Co-Founder of Apollo Global Management, which has become the second-largest alternatives and largest alternative credit manager. Josh is responsible for some of the firm’s most successful private equity investments, including the historic LyondellBasell transaction.

Josh is also the Founder and Managing General Partner of Harris Blitzer Sports & Entertainment (HBSE). In connection with the HBSE portfolio, he is the Managing Partner of the Philadelphia 76ers and the New Jersey Devils. Under his leadership, the HBSE platform has grown to include Top-10 venue, the Prudential Center in Newark, N.J., the $86 million mixed-use Training Complex in Camden, NJ, two minor league teams, renowned esports franchise Dignitas, the Sixers Innovation Lab and HBSEv, a venture fund investing in early stage sports technology companies, among other franchises. Additionally, Josh is a General Partner of the Crystal Palace Football Club in the Premier League and a minority owner of the Pittsburgh Steelers in the NFL.

Passionate about strengthening the communities in which the teams operate, Josh, in connection with the Sixers Youth Foundation and Devils Youth Foundation, supports Newark, Camden and Philadelphia by partnering with local hospitals, youth centers, schools and food distribution centers for civic growth and relief.

Aligned with the team’s philanthropic giving, Josh and his wife, Marjorie, founded Harris Philanthropies in 2014, to advocate for youth and community development through equitable and inclusive investing in sports, enhanced wellness and education. Across their charitable platform, they have become one of the largest supporters of after-school sports programs, helping 15,000 youth annually within Philadelphia, New Jersey and New York while helping approximately 100,000 youth annually across the country.

Josh and Marjorie have been married for 25 years and live in New York City with their five children. A former college wrestler, Josh remains an active athlete, competing in numerous marathons and triathlons.